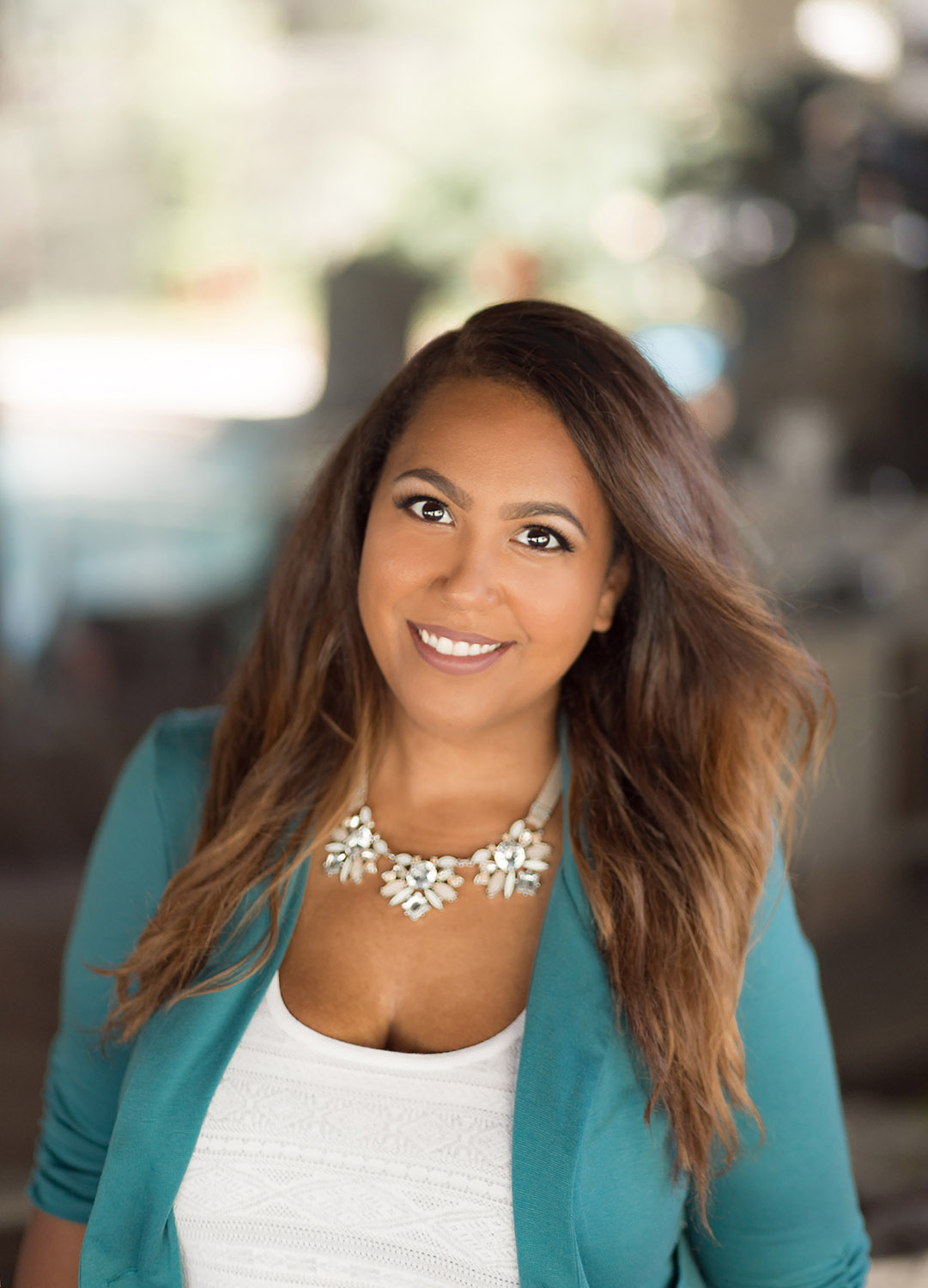 Welcome to the Ardensea Blog! I’m Jackie Watson, owner and photographer of my south Florida based studio. I hope you find this space a great resource to explore engagement session planning & wedding inspiration, and see if we’re the perfect fit for your own special day.

Photo-friendly ways to have a wedding send off without sparklers.

5 Reasons To Do A First Look

Should you have a first look on your wedding day? Disclaimer: YES you should, but let me tell you why.

It’s become an essential part of my client experience to educate my brides on what works and what does not work for beach weddings in Florida. And now, I am sharing the knowledge!

Here’s a sample of our wedding photography timeline we suggest to all our Ardensea brides and grooms!

Making Bride & Groom Portraits a Priority on Your Wedding Day

Running out of time is the biggest reason why couples skip over the bride and groom portraits, so it’s important to plan for at least 30-minutes to an hour for newlyweds to step away and capture wedding day pictures.

When it comes to planning out your wedding photography, consider the little details that have a surprisingly big impact. See which shots are absolute must-haves on your wedding day.

Julie and Casey are like good friends you haven’t met yet. They have the sweetest souls and best personalities, I am so lucky to have them as one of my couples! Julie is a 5th grade teacher and competitive horse shower, while Casey is an electrical contractor. Both share a mutual love for having a beer and watching the sun go down. (Something I fully stand behind!) And, they have an awesome back story!

So we actually met at Cheddar’s restaurant but the story leading up to the meeting is the beautiful part. So I moved to Ocala, Fl after I finished my master’s at UF in 2017. I moved to Ocala because I was showing horses competitively and wanted to be closer to my trainer’s barn and hoped to get a good teaching job in Marion county. In the apartment complex I moved into, I noticed I had a super cute neighbor and was always so shy to introduce myself! One time the cute neighbor said hi to me while I was walking my dog but no conversation. I would call my best friends and fill them in on any little thing that would happen with the cute neighbor. They always told me to just introduce myself but I never could! One day, my dog got loose and he was a puppy so not very well trained yet. Browser, my dog, wouldn’t come to me and he was running around like a crazy dog. I saw the cute neighbor pulling in and parking. I thought to myself, “this is it! My dog will run up to him, he will grab my dog, and we will live happily ever after!” Well… my dog did run up to him, but the cute neighbor just pets my dog and kept walking!! What a jerk!

In May 2018, after I finished a big horse show season, I went to a job fair in hopes of finding a perfect job opportunity. I had a school in mind but I didn’t want to go to that booth first as I wanted to keep my options open, but I felt God pulling me toward their booth so I went for it. We had an interview right there on the spot and I was hired! I’d only met the principal and assistant principal for 25 minutes and the assistant principal was already asking me if I was single! I thought this was super strange but I told her no. She proceeded to tell me she had the perfect guy in mind—craziness! Well once school started in August, the assistant principal that hired me had been transferred to a different school for a principal position. I clearly remember telling my mom that I would never get to meet that guy the assistant principal was talking about!

A little into the school year-Octoberish- I had become close with another teacher at the school. Through small talk and really getting to know each other, where I lived came up in conversation. My teacher friend said she had a friend who lived there as well. Thinking in my head, the friend is probably older and married so I blew it off. A week or so later, she brought up her friend again and was joking around saying how her friend sits on his porch and watches all the people walking around and coming into the complex because he lives right in the front. I was like, “Um I live in the front!” She proceeds with no he lives right in the front! I said that I did too! She then told me what he drove, and me being a girl, I knew what the cute neighbor drove. I immediately told her, “Your friend is my cute neighbor!!”

A month or so later, she invited me to go to Cheddar’s after work for a drink and to meet her husband. When we got to Cheddar’s she dropped the bomb that my neighbor was coming with her husband; her husband and the neighbor work together and they all went to high school together. I immediately got nervous as we had had a field day at school that day and I wasn’t in prime condition to meet the cute neighbor! I was already getting butterflies. Well, we walk into Cheddar’s and the first thing the cute neighbor said to me was “Hey neighbor! I’m Casey.” I told my friend after drinks that day that she needed to hook me up with his number. Casey texted me a few days later and boom!

Now to make the story even more of a small world story, once Casey and I were dating, I come to find out that the assistant principal who hired me was best friends with Casey’s sister. Casey was the guy she had in mind for me! I love our story so much!

“Our first date was a week and a half after we met. We went out to watch his favorite pro football team, the Jacksonville Jaguars. I was so nervous! It was a good little date but nothing overly exciting. When we went back to our apartments, which literally are right next to each other. I called my best friend because she wanted all the details. She asked me if there was any flirting and I was immediately upset because I said not really! Casey texted me while I was on the phone with her saying something about having a good time and my best friend told me to up the flirt game and see the vibes. So I did! Casey took them well and he ended up walking over to my apartment a few hours later. He brought a movie and some beer to share because I said I didn’t have any. So our first date got extended a little!

On to the engagement session highlights! 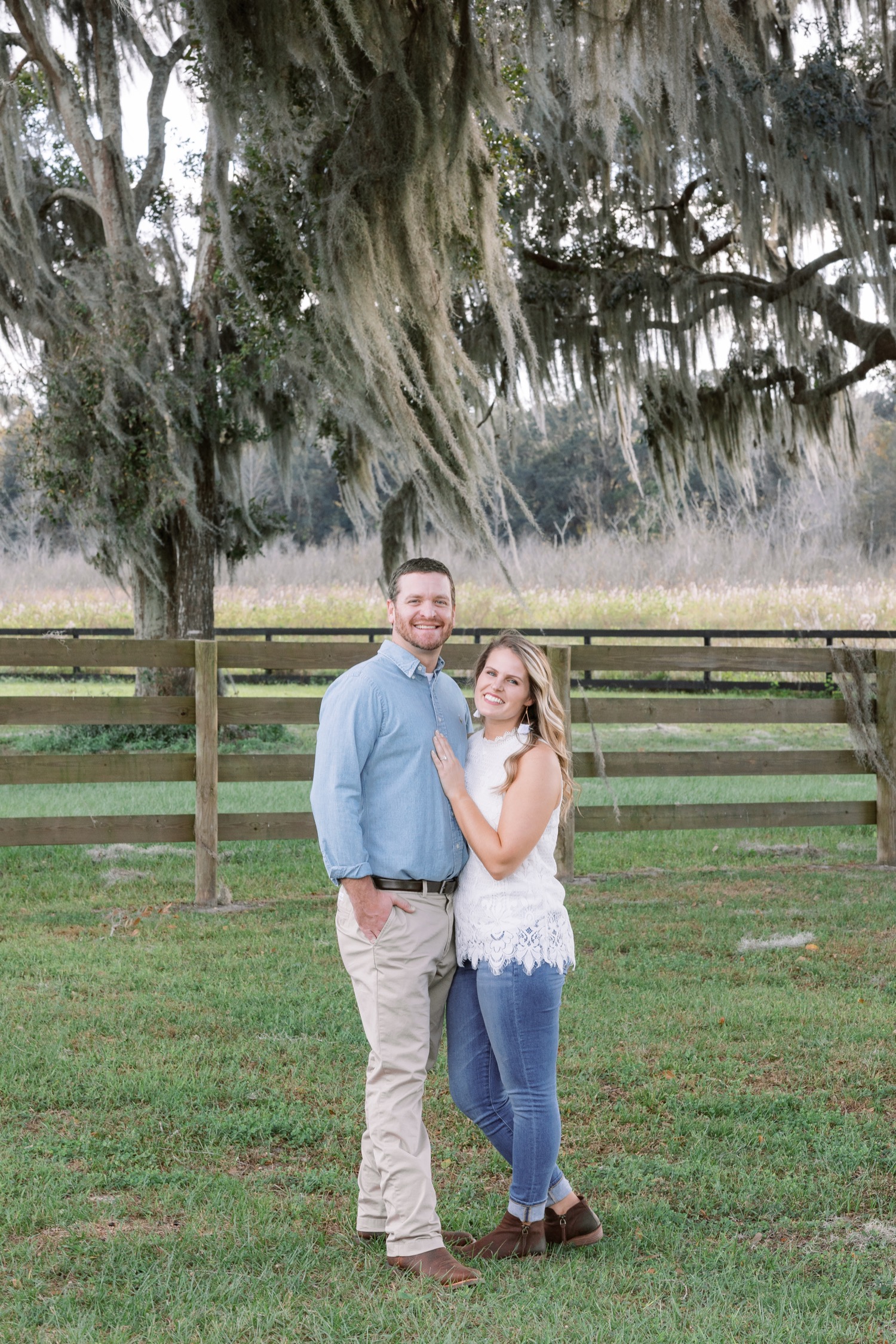 more from the journal 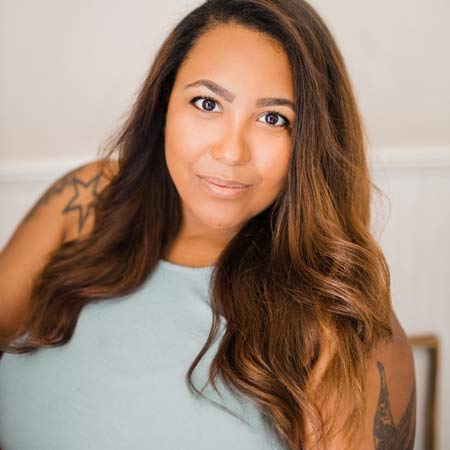 Hello, from the Ardensea Blog! I'm Jackie Watson, owner and wedding photographer based in beautiful South Florida. I hope you find this space a great resource to find all the resources you need to plan the perfect wedding, view my work, and see if we're the perfect fit for your own special day.